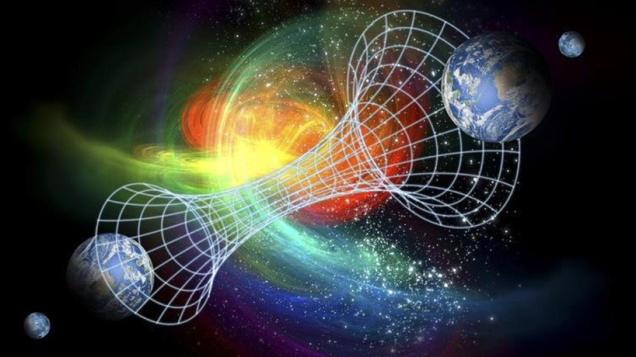 Having attended European Researchers’ Night (also known as Explorathon) in the Glasgow Science Centre, the extensive work of post-graduate researchers left me intrigued. Perhaps the most memorable was the talk with a Quantum Physicist about polarization of photons. Tempted, I then asked him, “What is your favourite interpretation of Quantum Mechanics?” He replied, “This is a pretty debated topic among physicists but I have to go with Many Worlds. I’m a Many Worlds person.” The Many worlds version of Quantum physics is the second most popular interpretation after the standard Copenhagen. Many worlds, also known as parallel universes is probably deemed one of the most out of this world interpretations of Quantum Mechanics and is commonly used in science fiction. Many people are fascinated by the term parallel universes, maybe it’s the appeal that alternative possible realities would exist and their lives turn out differently – though most don’t give it a second thought and just dismiss it for a fantastical perception.

END_OF_DOCUMENT_TOKEN_TO_BE_REPLACED 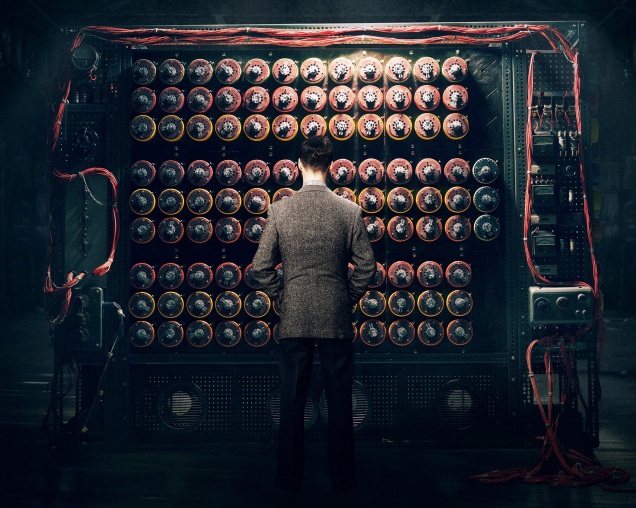 So I want to start off talking about the film “The Imitation Game”. These three words probably brings you back to the moment when you were fangirling over the actor Benedict Cumberbatch who played the role of protagonist Alan Turing. However the film not only depicts Turing as the Mathematical prodigy and war hero who was estimated to have saved the most lives in World War 2, it also demonstrated the manifestation which stemmed from his genius mind, “The Bombe”. It was the decryption device used by the British Army in Bletchley Park to crack the infamous German Enigma machine. Since warfare has less to do with physical killing but rather strategy, communications within both sides of the allies and the axis were encrypted in code.

END_OF_DOCUMENT_TOKEN_TO_BE_REPLACED 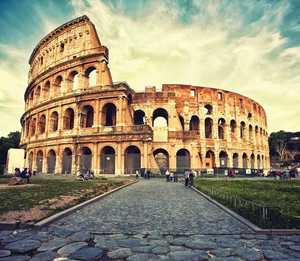 “Now is the time to proceed to the wonders of Rome, to examine what we have learned over 800 years and to show that we have conquered the world with our buildings too.”

In this exert Pliny the elder (Gaius Plinius Secundus), Roman author, naturalist, natural philosopher and also naval and army commander refines the Rome’s view on their capability of presenting their wealth of knowledge though erecting living art. Architecture has the potential to pass on political messages and the splendour, grandeur and opulence of Rome conveyed this to the known world. Pliny also acknowledged the contribution to development by the Romans was almost entirely in the field of practical application. This quote also shows patriotism in Pliny’s tone, by saying the how the knowledge of Rome they are lead the way in transforming the world’s architecture.

END_OF_DOCUMENT_TOKEN_TO_BE_REPLACED

Following the Trump victory of the US Election earlier this week, there is no denial that not only the majority of Americans but a number of people around the world, are worried about the huge changes that will occur throughout his presidency. Some people are fearful of a negative outcome on American’s economy, uncontrolled exploit of military, the encouragement of global division, and so on. While I, myself am extremely concerned about those issues as well, I also behold intense anxiety regarding his (and Pence’s) plans for American Science and research.

END_OF_DOCUMENT_TOKEN_TO_BE_REPLACED

Hello, peeps! I have read and come to love ‘The Great Gatsby’, what was most apparent to me was the corruption of the American Dream which is not as prevalent in the UK. I am also studying the text for English class so I thought I would formulate a few ideas I have into a piece of text. Feel free to share your any of your thoughts on the novel as well down below in the comments section and give this post a big thumbs up! 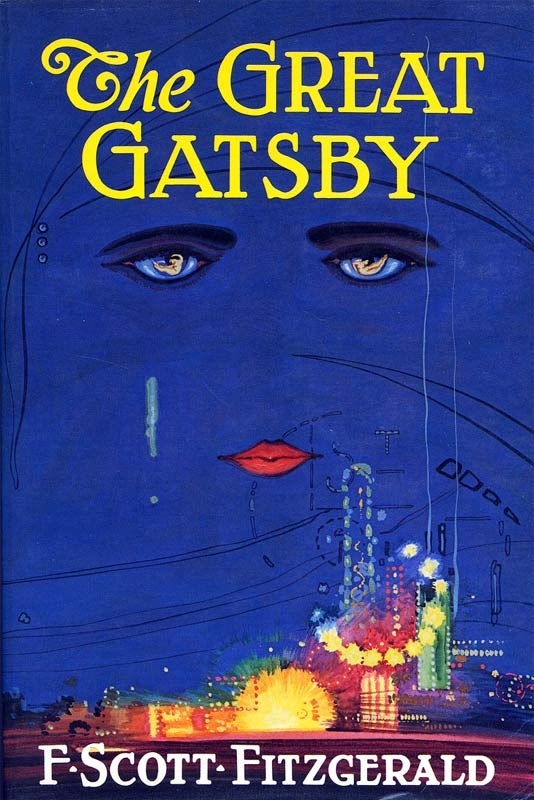 In the novel “The Great Gatsby” by F.Scott Fitzgerald, the technique of symbolism is vital to the success of the text. The character Nick Carraway recounts his travels to Long Island during the summer of 1922 in order to make sense of the events he witnessed due to the corruption of the American Dream.

Fitzgerald utilises the title of the novel, ‘ The Great Gatsby” to symbolize the hollowness of Jay Gatsby, the enigmatic man who hosts lavish parties in the less fashionable West Egg. The title is a moniker of a showman, a magician whose acts deceives the audience. Thus Gatsby’s background which he has created for himself is founded on dishonesty. His greatness is measure by capital, albeit through criminal means as a bootlegger. END_OF_DOCUMENT_TOKEN_TO_BE_REPLACED

Though they are the oldest institutions in the world, religions are the most sluggish to respond to contemporary issues such as science, sexuality and sense of identity. In the process of the world moving into the new century with, it is crucial for us asses the place religion holds in our society today. Do we unquestionably conclude in our acceptance of God’s teachings or are we neglecting our conscience to follow the crowd in their search for god?
Religion has come to be a much stronger force than any material incentives. It is far better at directing positive behaviour towards social betterment than any laws or physical force. For instance, Ghandi and Martin Luther King Jr conducted non-violent protests based upon religious beliefs.

END_OF_DOCUMENT_TOKEN_TO_BE_REPLACED

On Wednesday I – with some other students who expressed an interest in pursuing engineering – attended a talk by a civil engineer. Essentially it was just a talk about his life and some big projects he was involved in, e.g the London 2012 velodrome. I found it rather dull since it focused on civil more than anything else. Was never extremely interested in the engineering discipline so not being fully engaged with the talk isn’t a surprise. Well he’s a civil engineer after all – though he is an Imperial College London graduate which was cool.

Though in contrast I also attended one of the Gifford Lectures held in Glasgow University recently in which the speaker was Caltech Professor Sean Carroll and it was a pretty interesting experience. Carroll spoke about ideas that were mainly based around entropy and his book “The Big Picture”. I was gutted that I could not make any of the other lectures in the series – because of overwhelming amounts of school work of course – but Sean Carroll’s lectures are definitely worth checking out and the inside of Glasgow University was stunning.

Obviously I need to go back to talking about Physics class today. We started Special Theory of Relativity yesterday and I could not enjoy it more. It was incredibly amusing to see all the astonished faces while my teacher was explaining time dilation. And how approaching the speed of light you could theoretically travel into the future but sadly not the past. My classmates’ reactions and sense of denial were absolutely remarkable. You don’t know how much I love watching bewildered reception to physics phenomena!